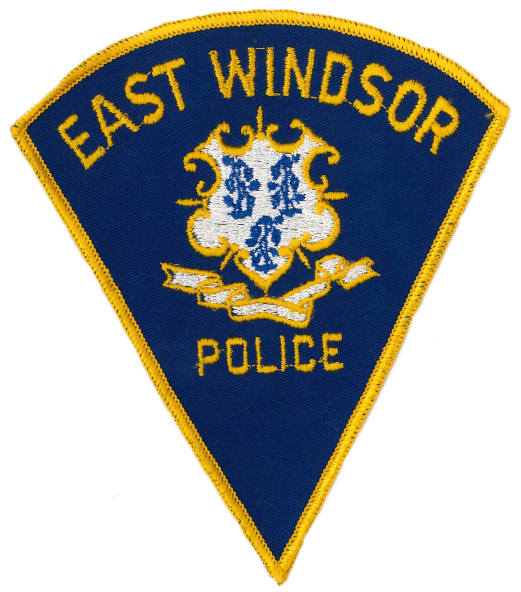 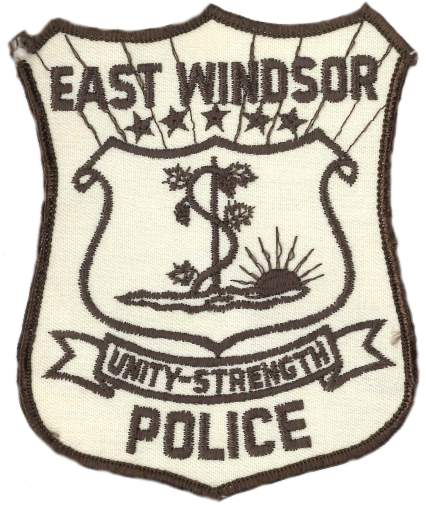 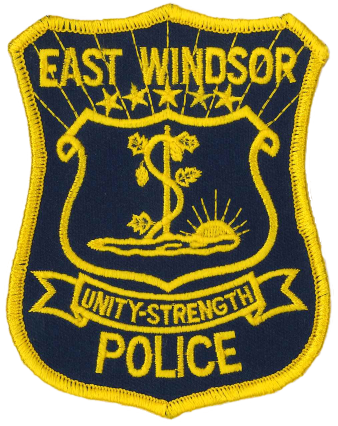 The mission of the East Windsor, Connecticut Police Department Honor Guard Unit is to present a professional ceremonial presence during selected public appearances, and to officially represent the town and the police department with honor and distinction.

The East Windsor Police Department Honor Guard Unit is an elite group formed in 2009, staffed out of various divisions within the agency, to include members from the Patrol and Detective Divisions.  The Honor Guard Unit was initially formed by department officers who volunteered to officially represent the Police Department through pride, professionalism, dedication, and esprit de corp.

The Honor Guard Unit represents the Town of East Windsor and the Police Department at community events such as local and regional parades, community day, funerals, award ceremonies and dedications, police academy and high school graduations, National Police Week events, sporting events, special events, and numerous other occasions throughout the year for the purpose of presenting a professional appearance during public display of the flags of the United States, the State of Connecticut, and the Town of East Windsor.  The Honor Guard Unit completes specialized training (to include close order drill), maintains class “A” uniforms and special equipment/rifles, and maintains a high level of readiness in order to perform their special function(s), while representing our community with pride.

The Honor Guard Unit is made up of sworn police officers of all ranks from varying department divisions who volunteer their time for the unit’s public appearances.  Membership is open to any active and sworn East Windsor Police Officer.   All unit members are volunteers and receive no additional compensation for being a member.  All members are expected to actively participate in ceremonial events and maintain a professional presence in keeping with the East Windsor Police Department rules and regulations.

When a request for an Honor Guard Unit appearance is made, the request is reviewed by the administration and the honor guard unit for appropriateness and unit availability.  If the request is in keeping with the Honor Guard Unit’s mission and Town protocol, the request is forwarded for review by the Chief of Police or his/her designee.  All approved requests are then met if the personnel are available.  A minimum of four (4) Officers is required for the proper display and escort of the colors.  On occasion, two officer configurations have been used for posting at certain events.  Unfortunately, not all requests can be honored or the demand met.

To Request a Public Appearance

Any person or group with questions about the unit or requests for the appearance of the East Windsor Police Department Honor Guard Unit for an event – can contact the Police Department Administration Division at 860.292.8240 extension 100.